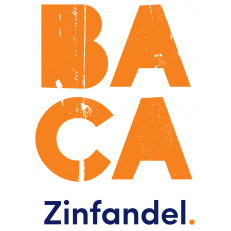 Latin for ‘berry,’ BACA’s focus is on California Zinfandel. According to Brown, “When we set out to create the BACA brand, we had one mission in mind: to produce luxury Zinfandels that are nuanced, honest, current, and fun. We saw a gap in the market with the Zinfandel varietal, so we decided to craft a luxury Zin brand aimed at the curious and the adventuresome – while focusing on quality.” 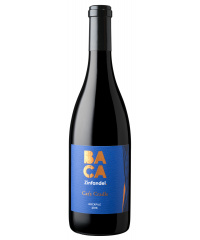 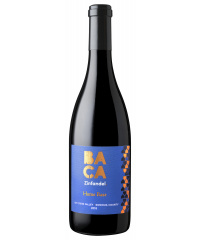 Baca Home Base Zinfandel 2018
Reset Filtr •
Copyright © Californian Wines a.s.  2022. All rights reserved  Ecommerce solutions BINARGON.cz
Cookies + GDPR
CalifornianWines.eu and partners need your consent to the use of individual data so that they can, among other things, show you information about your interests. Click on the "OK" box to give your consent.
Privacy