In the world of fine wine, Josh Jensen, founder of Calera winery, is a legend. Well known as innovator and a pioneer in American Pinot Noir. Taking his cue from the great domaines of Burgundy, which have grown grapes in limestone soil for centuries, he set out in search of the perfect spot in California to create wines unique to the world but in the style of the greatest wines of France. Site selection was vital as he ventured off the grid to plant on the site of an old limekiln in the Gavilan Mountains of California's Central Coast.

Today Calera wines still express that pioneer spirit and are revered the world over. We are proud to report that even Robert Parker is convinced: "Calera is one of the most compelling Pinot Noir specialists of not only the New World, but of Planet Earth."

Calera has been honored by Wine & Spirits as one of the Top 100 Wineries in the World  four times, with Robert Parker calling Calera “California’s Romanée-Conti.” 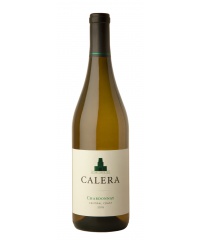 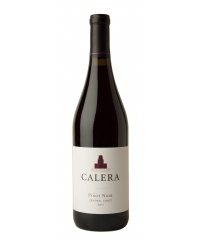 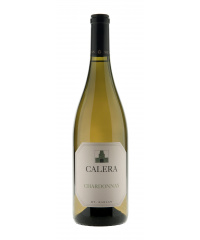 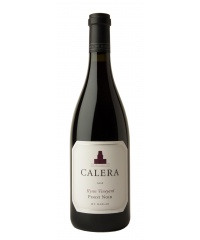 Big, complex and ripe Pinot
Calera Ryan Vineyard Pinot Noir 2016
Reset Filtr •
Copyright © Californian Wines a.s.  2022. All rights reserved  Ecommerce solutions BINARGON.cz
Cookies + GDPR
CalifornianWines.eu and partners need your consent to the use of individual data so that they can, among other things, show you information about your interests. Click on the "OK" box to give your consent.
Privacy