Robin Daniel Lail’s heritage began in 1879 with the founding of Inglenook Vineyards by her great–granduncle, the iconic Captain Gustave Niebaum. By the early 1890s, this brilliant man’s obsession for achieving the pinnacle of excellence earned Inglenook wines the status of being considered by many as the finest produced in the country.

The determination to achieve excellence was carried forward through the decades following Niebaum’s death in 1908, with a crescendo in the thirty years following the repeal of Prohibition under the meticulous, passionate stewardship of John Daniel, Jr., Robin’s father.

Although Inglenook was sold in 1964, the passion for winemaking did not fade. Robin inherited her father’s respect for tradition. 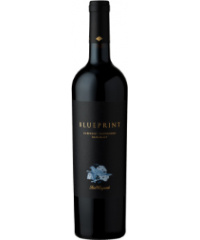 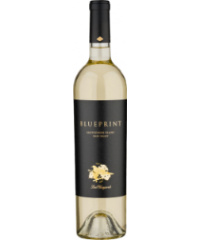 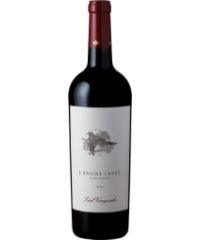 Lail Vineyards J. Daniel Cuvee Cabernet Sauvignon 2018
Reset Filtr •
Copyright © Californian Wines a.s.  2022. All rights reserved  Ecommerce solutions BINARGON.cz
Cookies + GDPR
CalifornianWines.eu and partners need your consent to the use of individual data so that they can, among other things, show you information about your interests. Click on the "OK" box to give your consent.
Privacy