The Mettler family has been farming in the Lodi region for eight generations and has been farming and growing vines all along. In 1999, after the youngest generation of the family joined the winery, they produced their first wine of their own. The goal was to produce full and tasty wines.

The Lodi wine region, where the winery is located, is strongly influenced by the Pacific Ocean. The climate in Lodi is absolutely unique and created just for the creation of full, mature and fruity wines, which at the same time retain their natural structure.

Today, the winery is run by Kim's eldest daughter. Interestingly, in 2018, his son Adam was named Winemaker of the Year by the prestigious Wine Enthusiast magazine. 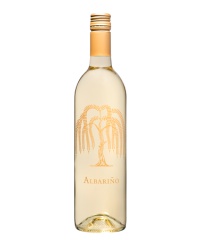 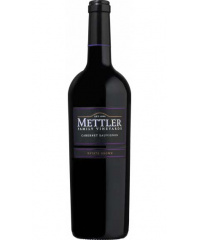 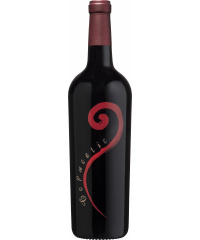 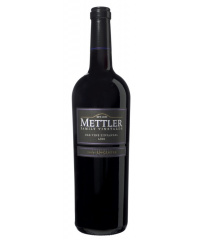 Beautiful and robust Petite Sirah
Mettler Family Vineyards Petite Sirah 2016
Reset Filtr •
Copyright © Californian Wines a.s.  2022. All rights reserved  Ecommerce solutions BINARGON.cz
Cookies + GDPR
CalifornianWines.eu and partners need your consent to the use of individual data so that they can, among other things, show you information about your interests. Click on the "OK" box to give your consent.
Privacy