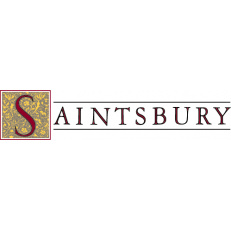 Saintsbury Winery was founded by Richard Ward and David Graves in 1981. Incidentally they both met during their graduate studies in Enology at UC Davis while taking a brewing class together and is where they made their first non commercial wine (a Santa Barbara grown barrel fermented Riesling). Fate sometimes works its magic – David had a biology degree from UC Santa Cruz and Richard had an engineering degree and both were pursuing careers in the wine industry. 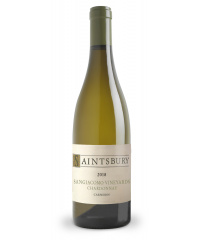 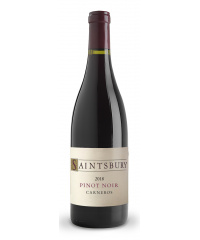 Saintsbury Carneros Pinot Noir 2018
Reset Filtr •
Copyright © Californian Wines a.s.  2022. All rights reserved  Ecommerce solutions BINARGON.cz
Cookies + GDPR
CalifornianWines.eu and partners need your consent to the use of individual data so that they can, among other things, show you information about your interests. Click on the "OK" box to give your consent.
Privacy