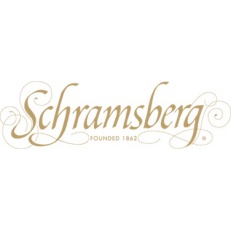 Schramsberg’s history dates back to the 19th century, when German immigrant Jacob Schram first made his home and started his winery on Diamond Mountain.

Over one hundred years later Jack and Jamie Davies would restore the Schramsberg estate in 1965. They set out to produce sparkling wine – specifically, “America’s most prestigious, select and admired sparkling wine; chosen for special guests, special gifts, pampering one’s self and expressing one’s taste in unique products.” Through the decades, this spirit of innovation earned Schramsberg and the Davies worldwide praise and recognition.

Schramsberg has also played a role in world history. The Blanc de Blancs was used for President Nixon’s 1972 “Toast to Peace” with China’s Premier Zhou Enlai (see timeline). Schramsberg’s sparkling wines have been served at official State functions by every U.S. Presidential administration since. 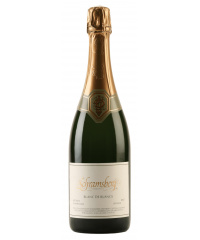 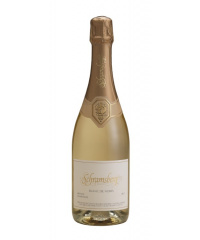 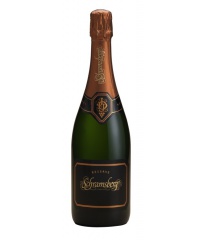 Stunning sparkling wine!
Schramsberg Vineyards Reserve 2010
Reset Filtr •
Copyright © Californian Wines a.s.  2022. All rights reserved  Ecommerce solutions BINARGON.cz
Cookies + GDPR
CalifornianWines.eu and partners need your consent to the use of individual data so that they can, among other things, show you information about your interests. Click on the "OK" box to give your consent.
Privacy