The Jacuzzi family has a long tradition, which is protected by patents for many inventions.

Valeriano Jacuzzi, which planted the first grapes in the Contra Costa County in California, began winemaking in California in 1936. With the help of his father, he also began producing the first wine.

The vineyards were planted with Zinfandel, Carignane and Mourvedre. A year later, however, Valeriano decided to return to the industrial pump business with his brothers. The winery was forgotten in the family for a long time. 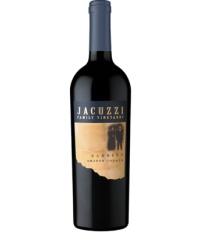 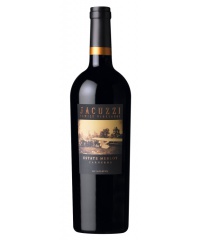 Nice and very well structured Merlot
Jacuzzi Family Vineyards Merlot 2014
Reset Filtr •
Copyright © Californian Wines a.s.  2022. All rights reserved  Ecommerce solutions BINARGON.cz
Cookies + GDPR
CalifornianWines.eu and partners need your consent to the use of individual data so that they can, among other things, show you information about your interests. Click on the "OK" box to give your consent.
Privacy