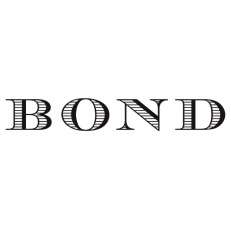 The story of BOND Estates is the story of famous California vintner Bill Harlan.

The lower-altitude Melbury vineyard, with its clay-based soils, produces elegant Cabernet Sauvignon wines with rich spice and violet fragrances. The Pluribus vineyard, planted at 1,100 to 1,300 feet above sea level on Spring Mountain is characterized by its volcanic bedrock and surrounding conifer forest, which lends a touch of cedar to the finished wines. The Quella vineyard, situated on a riverbed, is home to cobble and rock, along with tufa soils and produces very structured wines with a touch of salinity. The vines of the St. Eden vineyard stretch their roots into iron-rich, rocky soils at lower elevations of 145 to 188 feet, producing very precise wines with great acidity and concentrated flavors. And finaly, the Vecina vineyard is planted on terraced slopes of volcanic soil, producing beautifully layered wines with a high concentration of tannins.
Since 2001, Mary Maher has been vineyard manager, and has introduced the use of biodynamic mulch in the BOND Estates vineyards. Irrigation has also gradually been phased out, which has resulted in riper, more mature tannins and flavor in the wines. 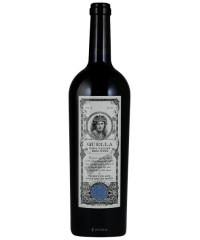 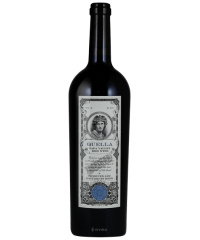 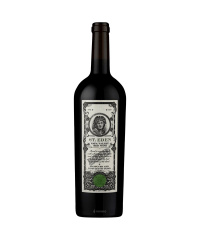 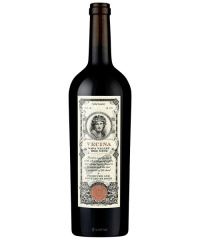 Bond Vecina 2017
Reset Filtr •
Copyright © Californian Wines a.s.  2022. All rights reserved  Ecommerce solutions BINARGON.cz
Cookies + GDPR
CalifornianWines.eu and partners need your consent to the use of individual data so that they can, among other things, show you information about your interests. Click on the "OK" box to give your consent.
Privacy