Michael David Winery and Lodi go way back. They’ve been farming this soil since the 1860’s and cultivating wine grapes since the early 20th century. The founders, brothers Michael and David Phillips, are 5th generation grape growers who have raised their families in the vineyard, and now the 6th generation has joined the team, Mike’s son Kevin and daughter Melissa. More than most, they understand the importance of leaving it better than they found it for future generations. Family legacy and love of Lodi drive their focus on sustainability.

Plus, they’re pretty fun too. 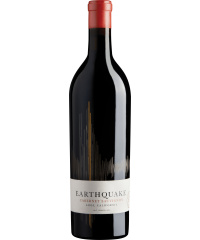 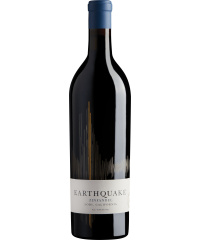 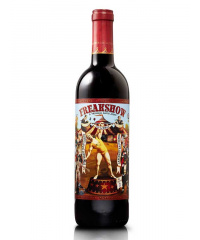 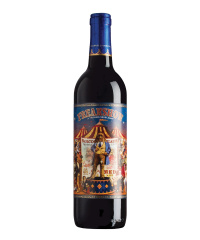 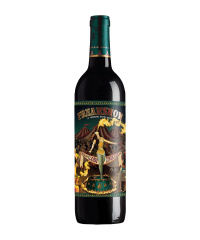 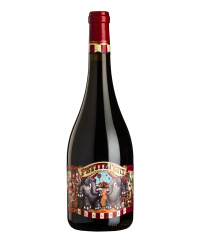 Michael David Winery Petite Petit 2019
Reset Filtr •
Copyright © Californian Wines a.s.  2022. All rights reserved  Ecommerce solutions BINARGON.cz
Cookies + GDPR
CalifornianWines.eu and partners need your consent to the use of individual data so that they can, among other things, show you information about your interests. Click on the "OK" box to give your consent.
Privacy