This variety is probably the most famous in the whole world. This is due to the fact that it is one of the holy trinity of 'Bordeaux' varieties (the others being Cabernet Franc and Merlot), as well as its structure and captivating aromatic profile. It is the result of a Cabernet Franc and a white Sauvignon Blanc. In terms of vineyard plantings, America ranks third after France and just behind Chile. The wines have a darker ruby colour, the European aromas are more earthy, tobacco and stiff, whereas the New World wines are dominated by fruit. Mostly blackcurrants, cherries, but also black pepper, for example. It is also important to know that according to the American Viticulture Act, it is possible to blend 25% of other varieties into the blend, not just Cabernet Sauvignon. 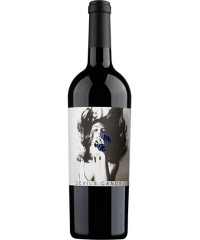 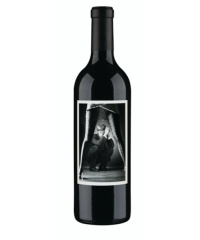 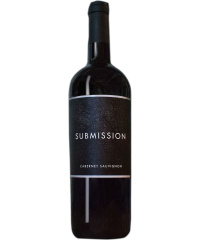 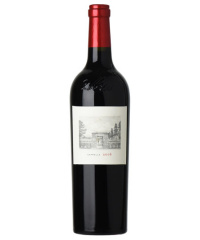 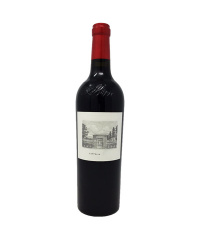 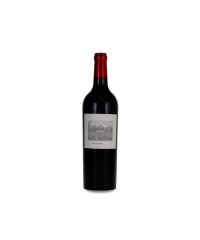 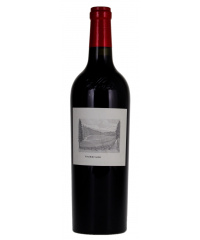 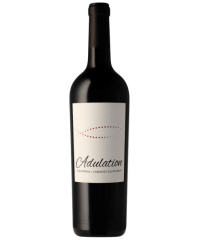 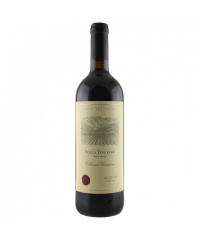 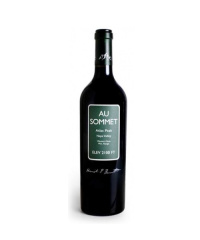 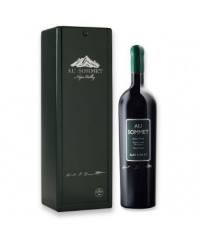 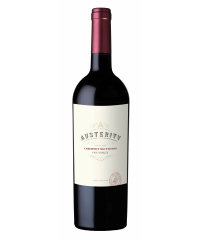 Austerity Cabernet Sauvignon 2018
Reset Filtr •
123456...14Next >
Copyright © Californian Wines a.s.  2022. All rights reserved  Ecommerce solutions BINARGON.cz
Cookies + GDPR
CalifornianWines.eu and partners need your consent to the use of individual data so that they can, among other things, show you information about your interests. Click on the "OK" box to give your consent.
Privacy